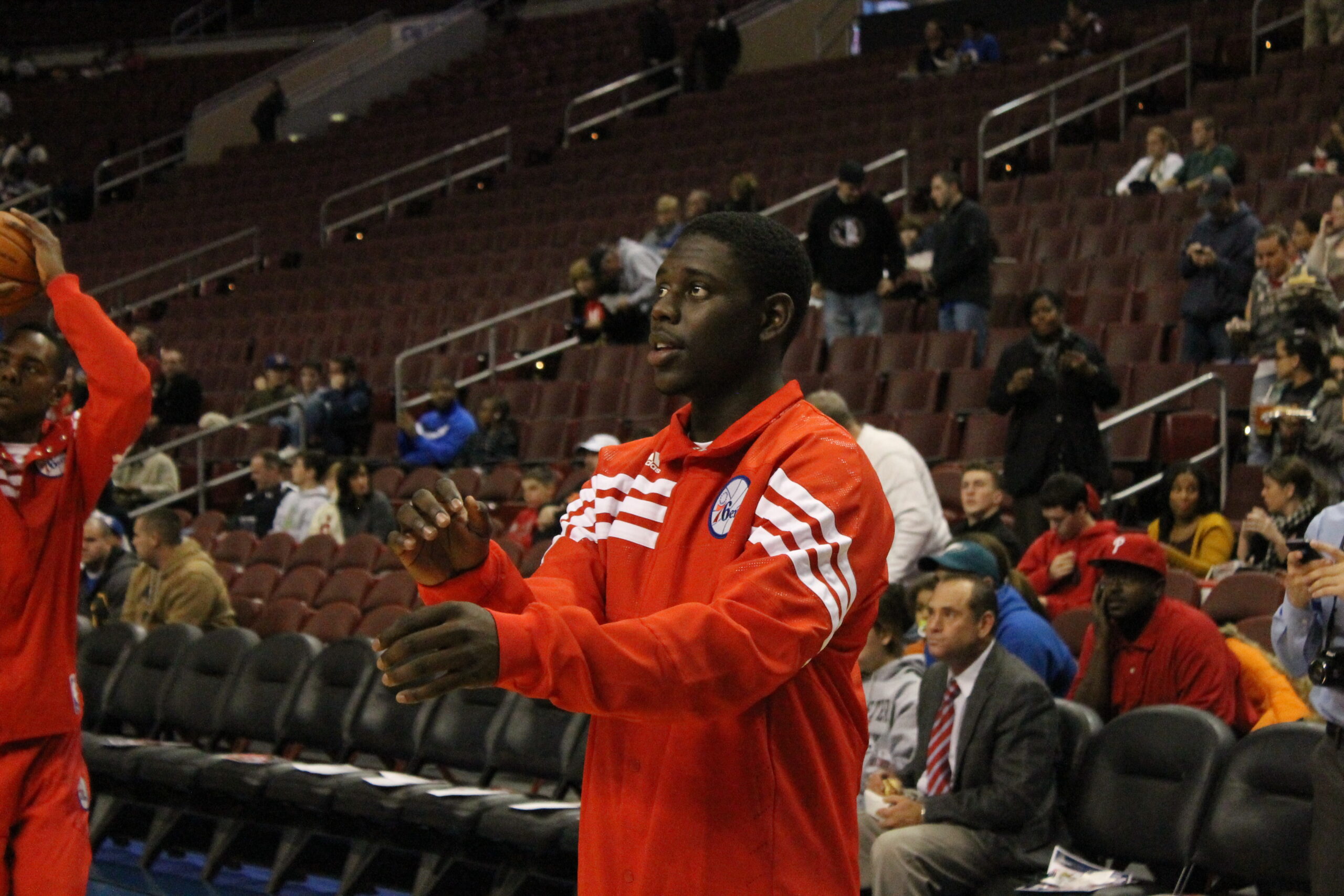 I know it sounds weird. How can you win a title in the offseason Bubba? Can I even trust a guy named Bubba? At the end of the day, you must get on the court and play the games. Never forget, “You play to win the game”! My favorite quote from Tony Dungy.

Take this non-analytical stat home with you: the past 5 NBA champions won the championship before the season even started! In 2015 King James returned home to the Cleveland Cavaliers in free agency. It’s Lebron James to you if you’re not down with Klutch Sports. It’s important to note they didn’t win it all his first year back, but they were in the championship and won it the very next season.

In 2017 Kevin Durant did the unthinkable and signed with the Golden State Warriors. YIKES! They ripped off two offseason championships and won back-to-back titles as easily as taking candy from a sleeping baby. In 2019 the Toronto Raptors won the offseason championship by signing Kawhi Leonard. Following that season, the Lakers finally got their man in Anthony Davis and all but sewed up the 2020 championship. Who’s next in this trend? Put your money on one of these four teams.

In my opinion this team can use one more trip to the Barber Shop and cut Paul George (where I’m from we call that BARS). Nevertheless, the Clippers made a lot of moves this offseason.

Incoming: Serge Ibaka, Luke Kennard, and Head Coach Ty Lue. The Clippers offseason has more to do with addition by subtraction. Harrell and Green were said to be growing headaches in the locker room per several reports. Doc Rivers has continued to receive negative shots from Clippers players about his bad coaching performance in the playoffs as well. At the end of the day Nikola Jokić and the Nuggets outplayed the Clippers and embarrassed them. Serge Ibaka is not going to get embarrassed by anyone. That is a very solid pickup. They still need a point guard, but they will be better for sure.

Do you Trust The Process? Luckily for me and my Covid-19 concerns, the 76ers bandwagon became empty after they were swept out of the 2020 playoffs by the Boston Celtics. They look to turn things around in a big way next year.

Incoming: Danny Green, Seth Curry, Tyrese Maxey, Dwight Howard, Doc Rivers, and Daryl Morey. The 76ers revitalized their team from top down. The new guy calling all the front office shots is Daryl Morey. He realized that last season the team had too many forwards and big men making entirely too much money and NO SHOOTING! Seth Curry ranked 3rd in 3-point percentage last season! We may have to move Seth to the big table next Thanksgiving at the Curry’s. (Or the Rivers…) Philly may not be as great as their staple cheesesteak next year, but with an improved Ben Simmons and Joel Embiid they will be much better for sure.

In the regular season teams Fear the Deer. In the playoffs not so much. Another flame out in the playoffs from the 2020 League MVP and Defensive Player of the year, Giannis Antetokounmpo. The Bucks needed to have a huge offseason to ensure Giannis resigns with the team.

Incoming: Jrue Holiday, D.J Augustin, Torrey Craig, Bobby Portis, and Bryn Forbes. Quick note, the Bucs almost won the 2021 offseason championship, but clearly Bogdan Bogdanovic has real beef with Milwaukee and refused to go there for some odd reason. The top of the east is going to be a real scratch and claw all season long. Milwaukee is built for the long run now with arguably the best two-way Point Guard in the league, Jrue Holiday.

“Meanwhile the rich get richer and the poor don’t get a thing” – New Jack City. Lebron is on a mission to catch Jordan and play long enough to play on the same NBA team as his son Bronny. I don’t know whether he will accomplish either but what I do know is you can make a strong argument that the Lakers won the 2021 Offseason NBA Championship.

Incoming: Marc Gasol, Montrezl Harrell, Dennis Schroder, and Wesley Matthews. Just, “Wow”. They mopped the floor with their competition this offseason. Harrell and Schroder are perennial sixth man of the year candidates, Wesley Matthews is a great three-and-D role player. And although Marc Gasol is over the hill, he will be a massive upgrade over McGee in IQ alone. Rondo will be missed in certain moments in the playoffs, but Schroder is a younger, hungrier guard who can do multiple things on the court that Rondo can no longer do. This team will be exciting, and I expect some load management from their two stars (Lebron and Anthony Davis), because the roster is loaded.