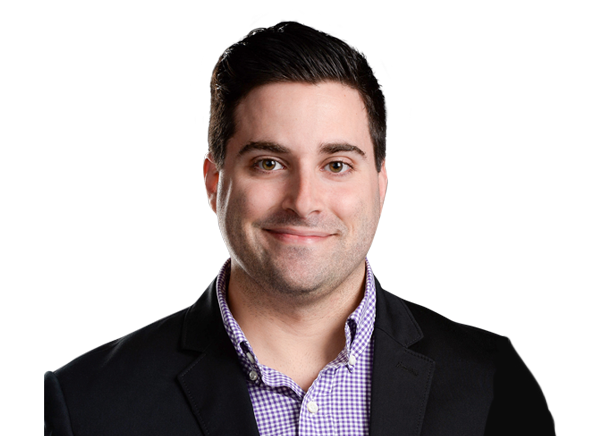 Nate Bittle, who is ranked No. 8 overall in the ESPN 100 and No. 2 among centers for the Class of 2021, has committed to play basketball for Oregon, he told ESPN on Tuesday.

The 6-foot-11 Bittle, an Oregon native who attends Prolific Prep in California, chose the Ducks over a final list that also included Gonzaga, UCLA and Arizona. He took multiple visits to Oregon’s campus, while also taking official visits to his other three finalists last fall and winter.

“I built a great relationship with the coaching staff,” Bittle said. “They have always had a winning program. Ever since I was a little kid, it was a dream of mine to be an Oregon Duck.

“I want my family to see me play. That was very important. My grandparents live about 10-15 minutes away from me and they have been very supportive. They have never missed a game. They have been at every game or have watched it on the computer.”

Bittle is a skilled center with shot-making talent and passing ability despite his size. He’s a good 3-point shooter, will take a dribble into a pull-up jumper and owns a dependable jump hook. His ability to pass from the high or low post is impressive.

Defensively, he covers ground well with his long strides, length and 7-5 wingspan. He’s a capable rim-protector who rebounds with length. Overall, body strength, inside balance and playing lower in the post will be his next areas of growth.

Bittle averaged 9.3 points, 4.9 rebounds and 1.3 blocks last summer for the West Coast Elite grassroots program on the Under Armour Association circuit, then followed that up by averaging 25.0 points, 11.0 rebounds and 4.5 blocks for Crater High School (Oregon).

He is Oregon’s first commitment in the 2021 class, and he’s the second-highest-ranked prospect to commit to Oregon since the ESPN recruiting database began in 2007. He’s the fifth five-star prospect to pick the Ducks since the 2017 class. Troy Brown went to Eugene in 2017, followed by Bol Bol and Louis King in 2018 and C.J. Walker in 2019.

Ducks coach Dana Altman is still involved with a number of top-tier prospects, led by elite guard Jaden Hardy, who is the No. 4 overall prospect for the Class of 2021. Hardy’s brother, Amauri, transferred to Oregon from UNLV in the spring.

“He is a great coach and person,” Bittle said of Altman. “He has built a winning program.”