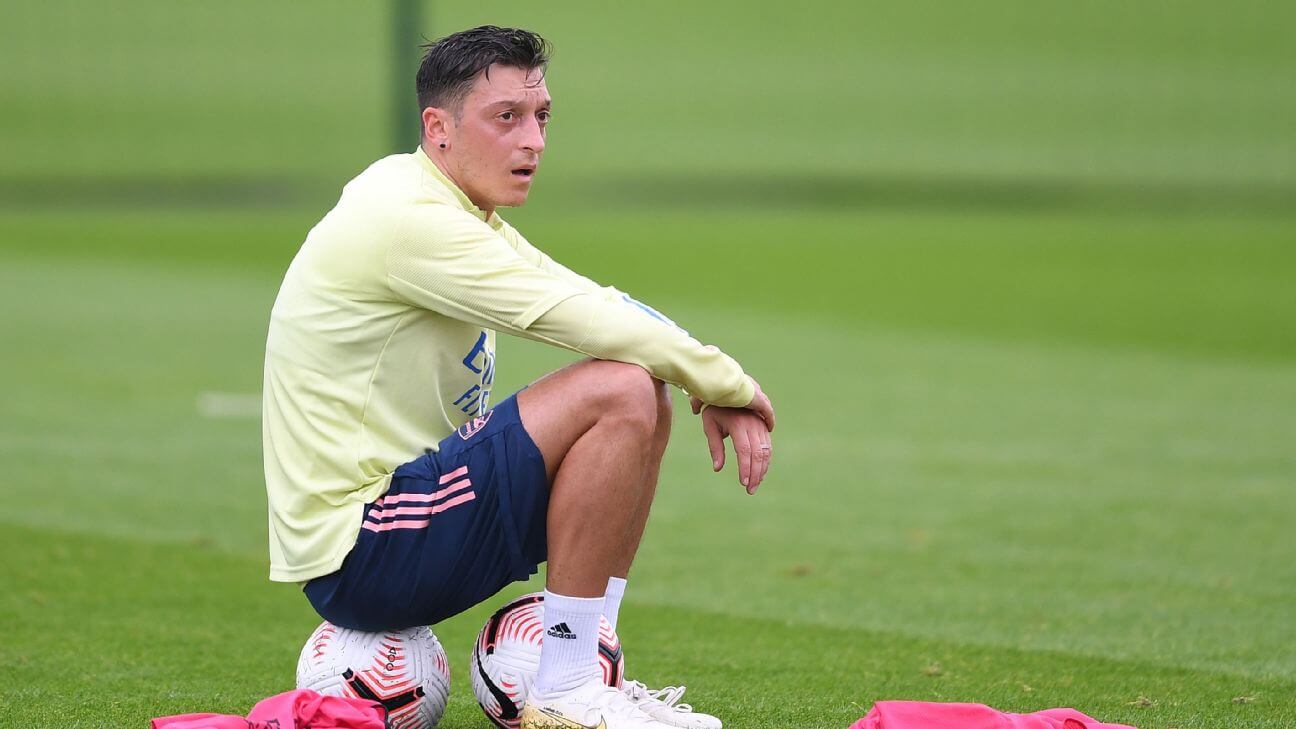 Chelsea have opened the door to a dramatic return to first-team football for Petr Cech after naming the retired goalkeeper in their 25-man Premier League squad.

The 38-year-old hung up his gloves in May 2019 having left the Blues to join Arsenal in 2015 and returned to Stamford Bridge to become the club’s technical advisor last season.

Cech, who spent 11 years with Chelsea winning 13 major honours including four Premier League titles, had been working on a part-time basis with the current crop of goalkeepers, but predominantly spends his time working closely with director Marina Granovskaia in identifying and signing transfer targets.

Yet they have taken the remarkable step of including Cech among their playing staff for the Premier League campaign after Premier League sides were given until 2 p.m. on Tuesday to register their squads for the season.

“Petr Cech has been included in the squad as emergency goalkeeper cover,” read a Chelsea statement.

“This is a precautionary step due to the unprecedented conditions currently caused by the Covid-19 crisis. He takes up a position as a non-contract player.”

Cech’s inclusion will place further scrutiny on Kepa Arrizabalaga, who arrived at the club in 2018 for a world-record £71.4 million fee, but has failed to live up to that price tag after making a series of high-profile errors.

With 39-year-old Willy Caballero their only other senior goalkeeper, the Blues entered the market to sign Edouard Mendy from Rennes in a £20m deal to give Kepa renewed competition for places.

Mendy, who kept the Blues’ sole clean sheet in the league this season on his debut against Crystal Palace, has been suffering with a thigh problem but was named the starter for Tuesday night’s Champions League opener against Sevilla.

Speaking in the build-up to that game, manager Frank Lampard hinted at his frustration with the existing goalkeepers in response to criticism he has the worst defensive record of any Chelsea boss after 43 League games, conceding 63 goals.

“In terms of the goals conceded, yes I am aware of the stats and the other stat is that since I’ve been here we’ve conceded the second least shots in the Premier League I think behind Manchester City,” said Lampard.

“So it helps you to sometimes maybe narrow down some of the issues and the issues are that we don’t concede many shots on our goal but when we do, we concede goals.

“I think it is something we were all aware of when you look at recruitment and more importantly that you are aware of it when you work every day on the pitch with the players to make sure when we are set up well we don’t create many chances, but the chances we do concede we let in too much.”