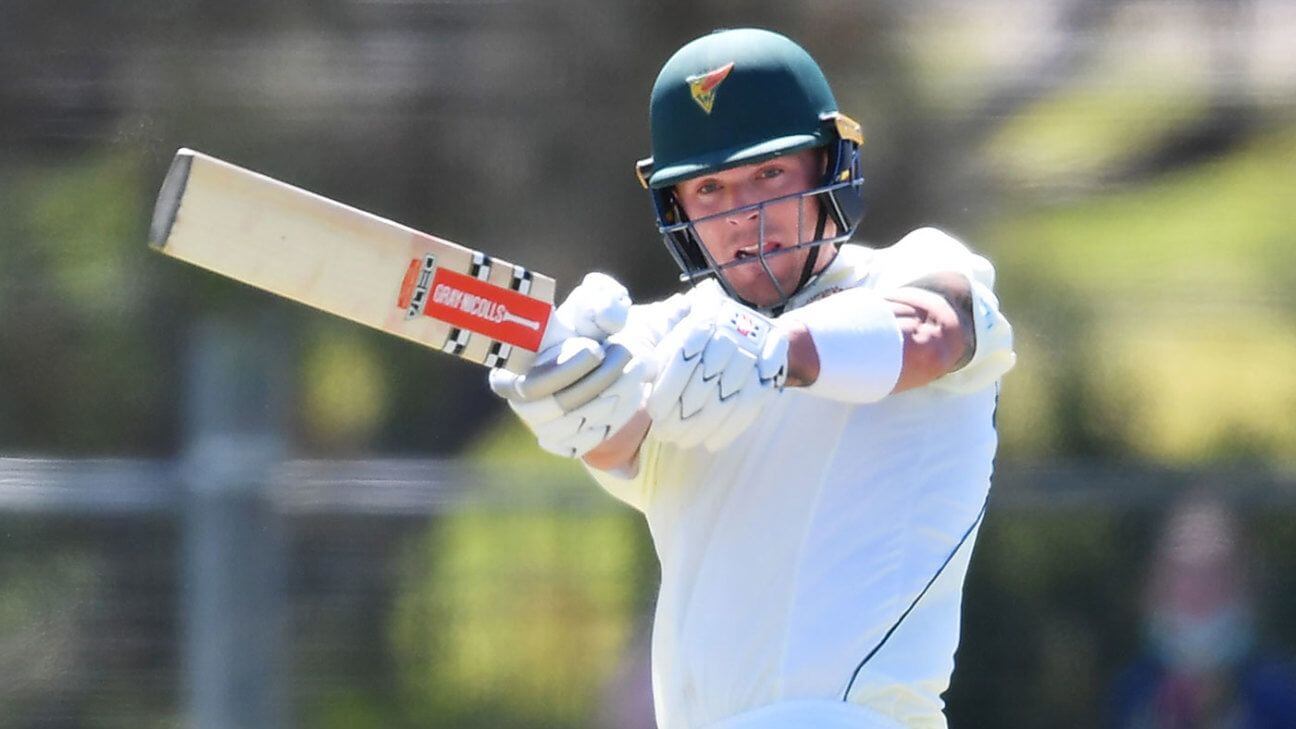 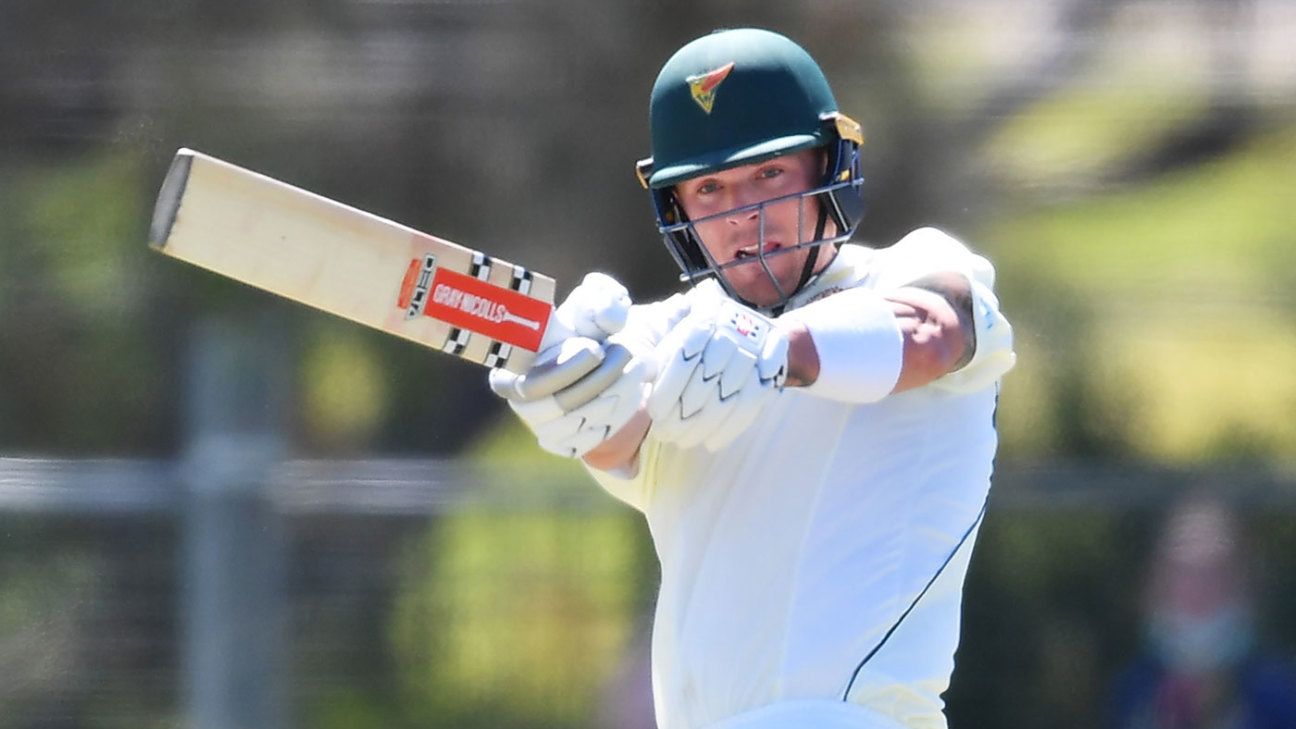 Charlie Wakim, Ben McDermott and Jake Doran made South Australia pay for failing to put up a substantial first innings on the second day of the Sheffield Shield match at Karen Rolton Oval in Adelaide.

On the day he surpassed Tim May to become South Australia’s third most prolific wicket-taker, Chadd Sayers was a class apart from the rest of the Redbacks’ attack, which was largely too short on a pitch still offering some sideways movement or, in the case of the wrist spinner Lloyd Pope, too wayward. Sayers closed with figures of 24-14-21-3.

The Tigers’ nightwatchman Nathan Ellis was dismissed soon after the resumption, edging a Sayers away swinger into a packed slips cordon, but for the rest of the morning too few deliveries from the hosts hit similar areas, allowing Wakim and McDermott to festoon their innings with pull shots.

After lunch, they had taken their union well past 100 when Sayers returned to the attack, end coaxed an edge from Wakim. The wicketkeeper Harry Nielsen barely had to move, but the chance hit hard gloves and fell straight to ground. Sayers was to be more adequately rewarded a few overs later, as Wakim edged again and was well held by Callum Ferguson at slip after Nielsen moved up to the stumps.

McDermott carried on until Tasmania went into the lead and a weary South Australia side took the second new ball, whereupon he was denied a century. Kane Richardson pitched short, McDermott pulled, and Pope took the catch forward of square leg – one wicket for the day was a poor return relative to the number of short balls bowled, but probably the most likely outcome.

As the shadows lengthened, Doran gradually spread his wings in the company of the Test captain Tim Paine, who in another world a few summers ago had been competing with the younger man for the same place in the state team. By the close they had taken the Tigers 116 runs into credit, with an opportunity to bat South Australia right out of the game on day three.