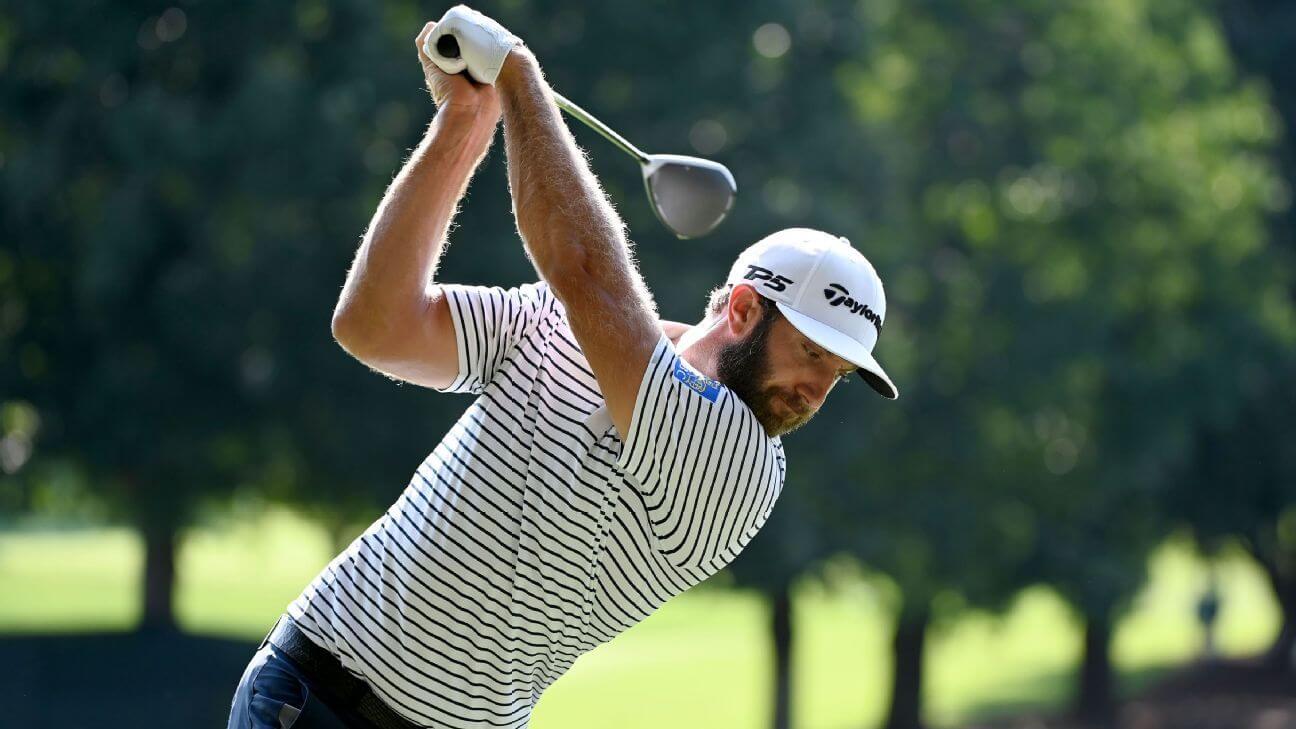 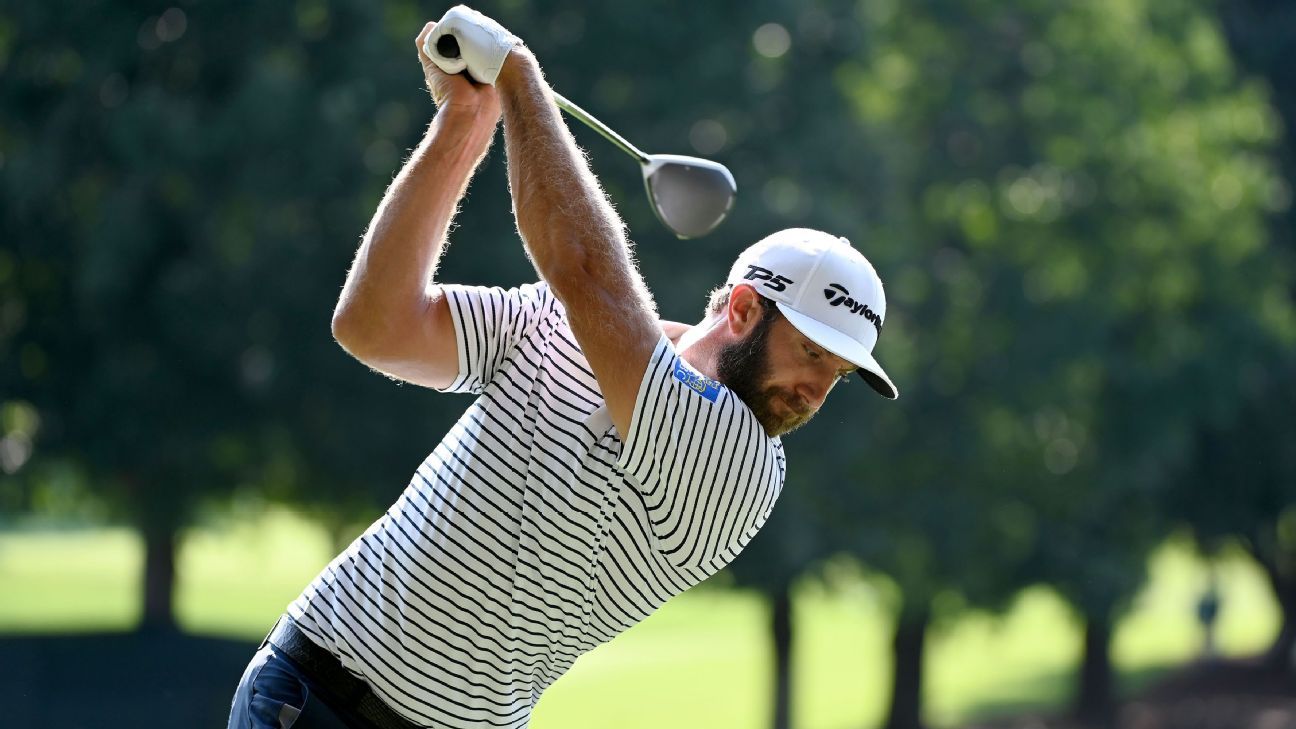 THOUSAND OAKS, Calif. — Dustin Johnson has withdrawn from this week’s Zozo Championship at Sherwood after missing last week’s CJ Cup due to a positive COVID-19 test.

Johnson, the No. 1-ranked player in the world, was eligible to return Thursday because he would have been 10 days past the onset of symptoms.

“Unfortunately, Dustin just made the decision to withdraw from Zozo,” said David Winkle, Johnson’s agent, in a text “While he is feeling much better, he is still a bit low on energy and feels it would be best to wait and resume his schedule in Houston. “

Johnson, the reigning PGA Tour Player of the year and FedEx Cup champion, tied for sixth in his last start at the U.S. Open. In addition to winning the Tour Championship, he also won the Northern Trust and lost in a playoff at the BMW Championship.

The Houston Open is the week prior to the Masters next month.

Johnson is among the few players who have tested positive since the tour returned to action in June. He was the 14th announced to do so.