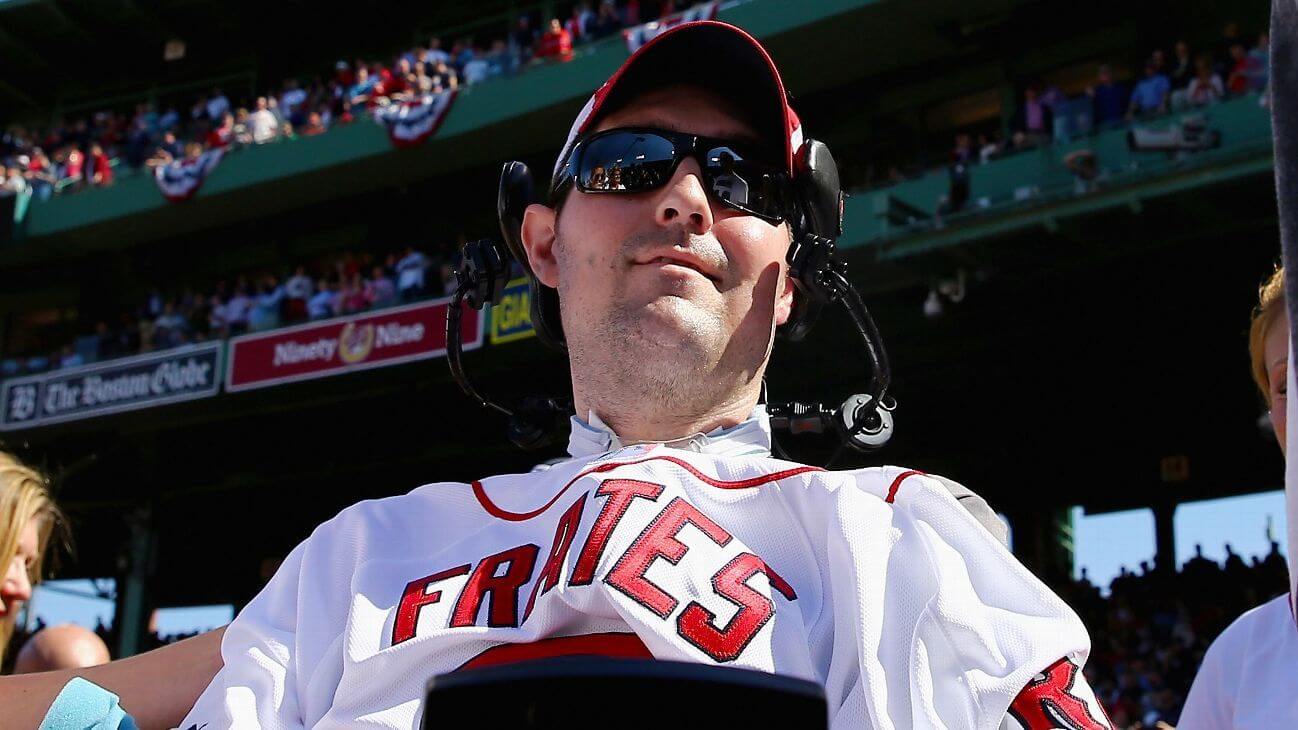 Frates, a former Boston College baseball player who lived in Beverly north of Boston, died Dec. 9 after a seven-year battle with amyotrophic lateral sclerosis. He and his family inspired the spread of the ice bucket challenge and helped raise millions of dollars for research into the disease, which has no cure.

Proceeds from the online auction that started Tuesday will benefit the Pete Frates Family Foundation, which assists ALS patients and their families with the cost of home health care, his father, John Frates, told The Salem News.

“The best part of this is that the money is going to a fantastic cause that’s obviously near and dear to our hearts,” he said. “Knowing that it’s helping people in need is what’s important.”

The items being sold include a David Ortiz jersey Frates wore to the Red Sox star’s retirement celebration and a Boston Bruins jersey given to him when he was an honorary captain for a 2018 playoff game.