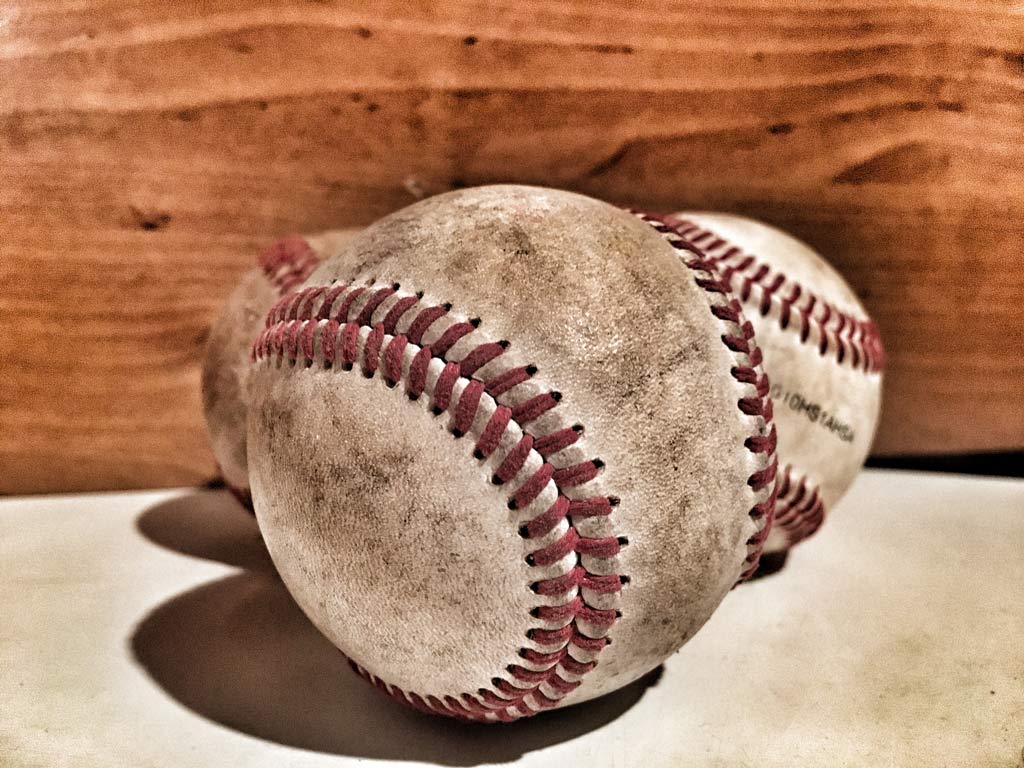 It’s that time of year again! Now that we’re a week or so removed from the 2020 World Series, the BBWAA Awards are in full swing. Before the postseason began, members of the Baseball Writers’ Association of America submitted ballots with their picks for a slate of performance-based honors, such as the MVP and Cy Young awards.

The age-old process is actually a bit more complicated than you might expect, so every year around this time, many fans want to know how MVP voting works in MLB (along with the rest of the BBWAA awards). I’ve taken the time to figure out the answer in as much detail as I possibly could.

The simple answer is that a local chapter chairman from each MLB city chooses two BBWAA writers from that city to vote for each of the following awards: MVP, Cy Young, Rookie of the Year, and Manager of the Year. Writers vote for either AL or NL awards depending on the league in which their city’s team plays, so there are 30 total voters per award. Different writers may be chosen to vote for different awards, and each voting nominee must be approved by the national BBWAA secretary-treasurer. Voting is done using a ranked choice format.

Here’s an in-depth breakdown of the MVP voting process from beginning to end, ending with a detailed system of how votes are tallied. I’ll add a few notes on how it differs from other awards, as well.

There are at least six different paths to becoming a member of the BBWAA, and it would take too much time to cover all of them here. Basically, the important thing to know is that baseball writers and statisticians can earn eligibility by working for (or regularly contributing to) a newspaper, wire service, or BBWAA-accredited internet site. If you want the full details of who can qualify for membership in the BBWAA, you can see the full details in Article IV of the BBWAA Constitution.

For those writers who work for a newspaper or foreign language daily newspaper, the sports editor of said publication can submit them as applicants for BBWAA membership. From there, the local chapter (led by the Chapter Chairman) may elect that writer to membership in the association. After that, the National Officers and Board of Directors judges the qualifications of all applicants.

New members are either assigned to the local chapter, or dubbed “members at large” if they cover baseball nationally. Like most other organizations, they’re subject to membership dues.

As I mentioned above, it’s up to each local chapter of the BBWAA to select two writers per award who will cast votes. Because each award has an American League and National League recipient, writers will vote only for the league associated with the chapter’s city. If that city has both an AL and an NL team, the writer is assigned to one of them; in most cases, it’ll be the league of the team they frequently cover, but there are rare instances in which a writer might be asked to vote for an award in both leagues. So, 30 ballots will be cast every year for eight different BBWAA awards.

While all BBWAA members are eligible to be chosen as voters under the association’s rules, it’s interesting to note that some high-profile writers are ineligible to vote for another reason. Certain outlets, such as the New York Times and the Los Angeles Times, prohibit their sports writers from engaging in the voting process as a blanket rule. This is due to a perceived conflict of interest.

Fans always seem to be curious about what the true definition of an MVP really is. Turns, out even the BBWAA doesn’t actually know; each ballot begins by stating, “There’s no clear-cut definition of what Most Valuable means.”

They’re consistent in the voting guidelines they offer, though. The same five criteria have been given to voters ever since the award was created nearly 90 years ago. Here’s what appears on the MVP ballot.

There is no clear-cut definition of what Most Valuable means. It is up to the individual voter to decide who was the Most Valuable Player in each league to his team. The MVP need not come from a division winner or other playoff qualifier.

The rules of the voting remain the same as they were written on the first ballot in 1931:

You are also urged to give serious consideration to all your selections, from 1 to 10. A 10th-place vote can influence the outcome of an election. You must fill in all 10 places on your ballot. Only regular-season performances are to be taken into consideration.

Keep in mind that all players are eligible for MVP, including pitchers and designated hitters.

One would assume that the same five criteria are applied to the voting for the Cy Young and Rookie of the Year awards, though the BBWAA’s website doesn’t say so specifically. For Manager of the Year, it’s probably safe to assume that numbers 2-5 are the same, and number one would read something like, “Actual value of a manager to his team.”

Although the award winners are announced after the conclusion of the World Series, the actual voting for the BBWAA awards, including MVP, takes place before the start of the postseason. All ballots are submitted before playoff games start, so the voting is based solely on regular season performances; being stellar or subpar in the postseason won’t alter a player’s case.

This is where the awards differ the most. In the case of the MVP award, voters are asked to choose ten players and rank them, with the number one slot being their top choice to receive the hardware.

For the Cy Young award, writers rank just five pitchers. A first place vote is worth seven points, second is worth four, and third is worth three, and so forth. For Rookie of the Year and Manager of the year, writers cast just three votes, and the point designations are 5, 3, and 1.

All votes are counted by the BBWAA Secretary/Treasurer (currently Jack O’Connell) after the conclusion of the World Series. There’s complete transparency in the process; voting results are ultimately published on the BBWAA website.

Traditionally, the three finalists (that is, the three players who earned the highest point totals once votes were tabulated) are announced within a few days of the final World Series game being played. No new voting takes place; at this point, the winner and runner-up are already determined by the original vote. Finalists are announced solely to build suspense.

The winners of each award are then announced on separate days, with major sports networks covering the news.