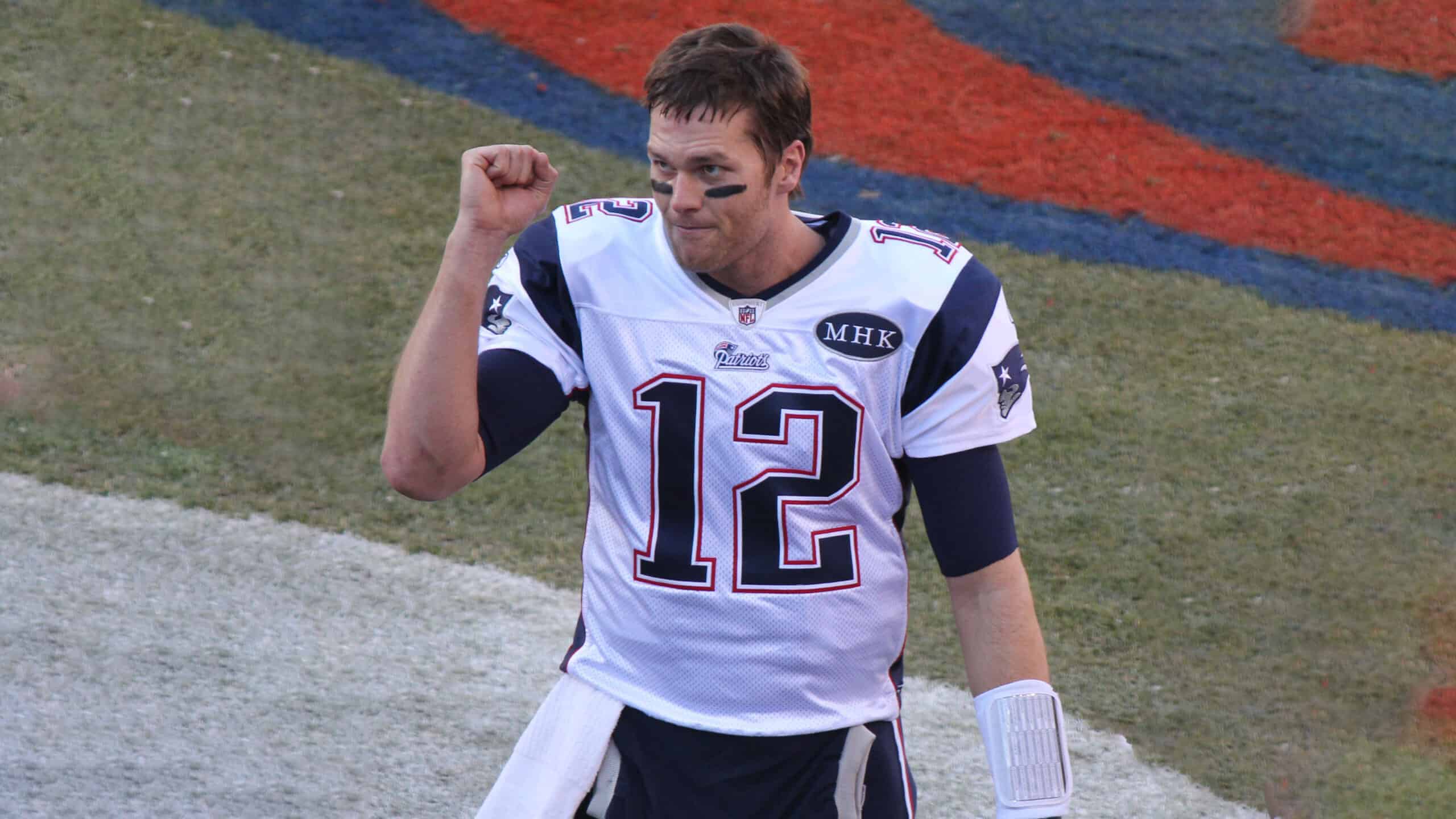 On Friday October 8th, 2020, Nick Foles joined an exclusive club by securing a victory over Tom Brady and the Tampa Bay Buccaneers. It was his second victory over the six-time Super Bowl Champion, the other coming in 2018 when the Eagles won Super Bowl 52.

Over the course of his storied career, Tom Brady has been notoriously difficult to beat with any kind of consistency. Even though he’s been in the NFL for over twenty years, only 16 opposing quarterbacks have managed to secure multiple victories against Brady. Of those 16, Foles is now one of only four QBs who remain undefeated against the living legend. For perspective, Brady’s faced over 110 different QBs.

Here’s a list of all the QBs who’ve taken down Brady at least twice. We acknowledge that football is a whole team effort, and therefore this is more of a novelty stat than anything truly significant. The players with only two victories are listed first, and the man with the most wins against him is listed last.

Though Pennington has the worst win percentage against Brady of any quarterback on this list, he doesn’t have the most losses. Truly, his victories over Brady are more a testament to how many times they faced each other as division rivals than it is a true meaningful accomplishment.

Fiedler’s two victories over Brady came almost exactly a year apart. It’s perhaps less impressive that they were both at the dawn of Brady’s career, but they still count nonetheless.

Smith is an underrated quarterback in general, and the fact that he’s one of just eight quarterbacks on this list with a winning record probably proves he shouldn’t be underestimated.

Very few rookies ever managed to beat Brady, but Wilson managed to eke out a one-point win during his record-setting rookie campaign. For what it’s worth, the Seahawks don’t face the Buccaneers this season, so he won’t get another shot at Brady until at least 2021 (barring a meeting in the postseason).

Another QB to beat Brady twice before he was Brady the GOAT, Griese never had the opportunity to face him in his prime and can therefore brag to his grandchildren that he was 2-0 against the future hall-of-famer.

When he helped the Eagles snap their championship drought, Foles also became one of two quarterbacks to ever defeat Brady in the Super Bowl (the other actually did it twice). Remarkably, he was technically the Eagles’ backup QB all season before Carson Wentz got injured down the homestretch.

It’s perhaps fitting that Newton should succeed Brady in New England, considering he’s one of just four quarterbacks to beat Brady twice and remain undefeated. Unless they meet in a spectacular super bowl showdown, Newton won’t get a chance to improve on his record against the legend.

One of just two quarterbacks on this to lose double-digit games to Brady, Fitzmagic can at least claim that he got the last laugh. In Week 17 of 2019, he and the Dolphins handed Brady’s Patriots an upset and cost them a first-round bye in the playoffs (where they ultimately made a quick exit). Notably, he’s also the only quarterback ever to beat Brady as a member of three different teams; the Bills, the Jets, and the Dolphins.

Every seven years, the planets align a certain way or whatever, and Big Ben finds the power to take down Brady. His three wins against the three-time MVP are mostly a product of him being in the league long enough to face him 11 times.

The only quarterback ever to defeat Brady in three consecutive seasons, the key to Sanchez’ success against him was avoiding turnovers. Though he threw zero interceptions in just four of his nine games versus Brady, three of those games ended in victory, including a playoff matchup in the divisional round.

Flacco’s one of only three quarterbacks ever to beat Brady twice in the playoffs (the others coming later on this list), but that also depends on your definition of “beat”. In his 2010 playoff victory over the Patriots, Flacco didn’t throw a single touchdown pass and rode the coattails of his running backs.

Very few people would ever try to make a serious argument that the younger Manning is better than Brady, but he does boast a winning record against the six-time champion. In fact, Eli is the only quarterback in history to defeat Brady in two Super Bowls. Even though he probably owes those victories largely to his defense (Eli only threw three touchdowns total in those games), he certainly did his part to earn his rings against a tough opponent.

There’s a lot to unpack when it comes to Plummer. First off, he’s the only quarterback who owns more than two wins against Brady and no losses. Second, he’s another QB who benefitted from the support of a stellar defense; Denver held Brady to just one touchdown pass in each of those three matchups, meaning Plummer only needed an average performance to notch these wins.

As another one of the greatest quarterbacks to ever play the game, it’s perhaps no surprise to see Brees make the upper rungs of this list. The two essentially entered relevance at the same time, and though they haven’t faced each other as much as you might think, Brees holds the better record in their matchups. He also holds victories over Brady that come 18 years apart; no other QB comes close to that number.

Ryan Tannehill certainly isn’t a name most people would have expected to see on this list (I sure didn’t), but because they were in the same division for so long, Tannehill had opportunities to scratch out several victories against Brady. The most famous, however, didn’t come until he left Miami last year, and helped the Tennessee Titans pull off a massive upset in the Wild Card round that now marks the end of the Brady-Bellichick-Patriots dynasty. Tannehill helped his team earn the win despite throwing for just 72 yards and a single touchdown while playing 98% of the offensive snaps.

In a rivalry for the ages, the elder Manning has sole possession of the records for most wins and most playoff wins against Brady. Still, Brady has the edge in their head-to-head history with 11 total wins. Notably, Peyton lost to Brady four times before securing his first victory in the rivalry. Seeing these two go toe-to-toe will be something that fans of this era will always remember, and they certainly made each game interesting.