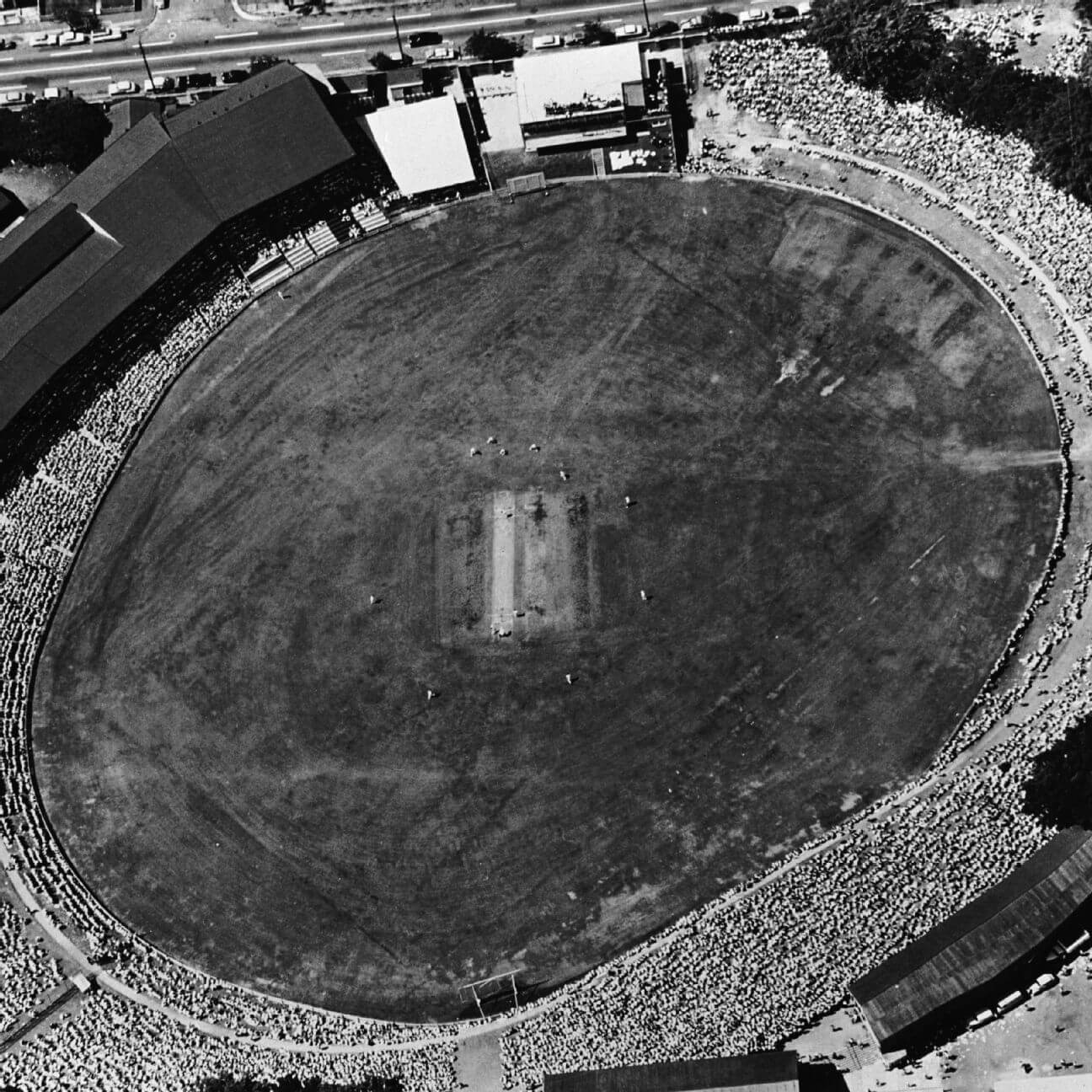 Queensland local Barty – who is Richmond’s inaugural AFLW member – had been a constant presence in the crowd at the Tigers’ two finals this month at Metricon Stadium and the Gabba.

If the Tigers win their third flag in four years, she will follow Matthew Richardson (2017) and Maureen Hafey (2019) in presenting the cup to coach Damien Hardwick and captain Trent Cotchin.

“I was surprised and very honoured when (Richmond president) Peggy (O’Neal) asked me to present the cup,” Barty said.

“I know there are many other Richmond people who would normally do this but given the circumstances I am very grateful for the opportunity.

“I wish the boys all the best for Saturday and very much hope I have the chance to be out there when the siren goes celebrating another Richmond premiership.”

Barty, who won the 2019 French Open women’s singles and the 2018 US Open women’s doubles, has eight WTA singles titles and 10 WTA doubles titles to her credit.

Nankervis played 325 games and kicked 203 goals for the Cats between 1967 and 1983, winning their best and fairest three times.

In 2001, Nankervis was named in Geelong’s team of the century and he was inducted into the Australian Football Hall of Fame in 2005