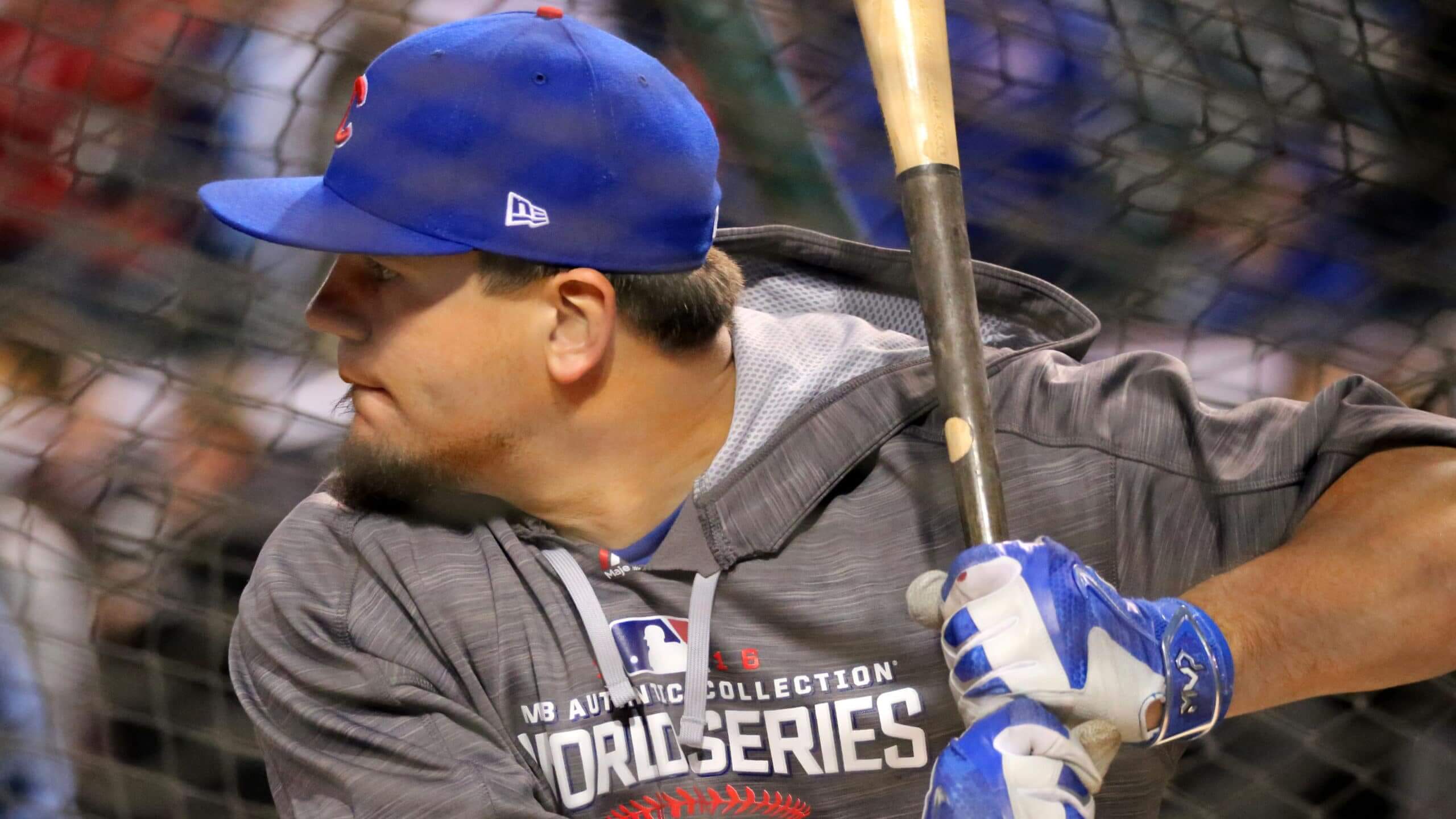 Randy Arozarena wasn’t anything close to a household name before the 2020 season, or even before the playoffs started. But his Game 7 bomb on October 17th gave him seven total home runs in the postseason, and that’s before the World Series even began. To save you some suspense, that means Randy Arozarena (7) holds the rookie record for most home runs in a single postseason. But the person whose record he broke might surprise you, so let’s run down the most home runs by a rookie in a single postseason, beginning with a nine-way tie for fifth place.

Unless you’re an octogenarian, you never saw Keller play live. He’s the only player on this list whose three home runs came before the dawn of the Live Ball Era. Although his playoff performance is a much smaller sample size (MLB didn’t have a Division Series back then, let alone a Wild Card round), he has the highest postseason slugging percentage of any rookie on this list at 1.188.

A member of the 1982 World Champion Cardinals, McGee homered three times in nine games. He’s the only rookie ever to hit at least three home runs in a single postseason while also stealing multiple bases.

Hall of Famer Chipper Jones’ career was special right from the beginning, and though he narrowly lost out on NL Rookie of the Year honors, he carried his stellar rookie campaign into the postseason. Jones helped the Braves take down a Cleveland Indians ball club that won 100 games in a strike-shortened season. His 20 hits are the most of any player on this list.

Only the Braves have seen one of their rookies hit at least three homers in back-to-back postseasons (and weirdly, both were named Jones), but Andrew accomplished the feat in half as many plate appearances as his counterpart. Like Chipper, Andruw went on to have a long and productive career.

Wong certainly isn’t known to be a power hitter; his regular season slugging percentage to date is just .384. But during his rookie campaign, he managed to crush three homers in the playoffs despite his team’s NLCS exit (at the hands of the San Francisco Giants, who would eventually go on to win their third title in five years).

2015 was the year of rookie playoff bombers; four different rookies smacked at least three homers, including another member of the Cubs who we’ll see a bit higher on this list. Soler played in just seven of the Cubs’ playoff games that year, but it’s a wonder they didn’t start him in all of them considering the way he played. The outfielder hit .474 with a 1.705 OPS; both marks are tops on this list of rookies.

Piscotty and his Cardinals didn’t even make it out of the Division Series in 2015, but he still managed to make the most of his first exposure to October baseball. By hitting three homers in just four games (18 PA), Piscotty put up a slugging percentage of 1.000.

Conforto only managed to collect six hits in his 30 postseason at-bats, but five of them came in the World Series against tough Royals pitching, and two of those five left the park. The Mets ended up losing in Game 5, but it wasn’t for lack of production from their rookie outfielder.

After putting up a torrid regular season campaign that ultimately earned him Rookie of the Year honors (by a unanimous vote), Bellinger was instrumental in helping to carry his Dodgers to the World Series. They might have won it all, too, had the Astros not been cheating that year.

Before he won back-to-back MVP awards and the AL Triple Crown with the Tigers, Cabrera was a terror at the plate for the Marlins. His two-run bomb in the top of the first inning of Game 4 gave his team a lead they’d never give up. That win tied the series at two games apiece, and the Marlins went on to win their second title in seven years.

Allen Craig, St. Louis Cardinals (2011)
Craig’s the fourth Cardinal to appear on this list, meaning St. Louis accounts for more than 25% of the rookies to hit three or more homers in a single postseason. While Craig’s performance was titanic (and ultimately helped the Cardinals win the title that year), his playing career was short. He’s now a baseball operations advisor for the San Diego Padres.

After a record-breaking rookie campaign in which he hit 52 homers, Judge smacked another four in the postseason, and probably would have had the opportunity to add to that total if the Houston Astros hadn’t cheated the Yankees out of a World Series berth by illegally stealing signs. But while Judge’s four homers are certainly impressive, he struck out in nearly half of his plate appearances and owns the lowest postseason batting average of any rookie on this list.

The second of two Cubs to make this list (in a year where they didn’t go to the World Series, nonetheless), Schwarber’s five bombs came over the course of just nine games. One of these shots famously flew past the seats and got stuck underneath the scoreboard.

We’ve come full circle with another Tampa Bay Rays rookie; Longo has second place on this list after crushing six dingers in 16 games against the White Sox, Red Sox, and World Series Champion Phillies. In retrospect, though, his postseason showing looks pretty average outside of the homers; the Rays icon hit just .194/.254/.532 while striking out 30% of his plate appearances. Regardless, home runs are sexy, and his six bombs are an impressive feat that earned him a novelty record which he held onto for 12 years.

The most recent entrant to the club, Arozarena seems to have a knack for launching the long ball when it counts. On the whole, his COVID-shortened rookie season numbers look pretty stellar (save for the strikeouts), but his postseason will go down in the record books as one of the greatest ever by a rookie hitter. Odds are we’ll be watching Arozarena do great things for a long time.