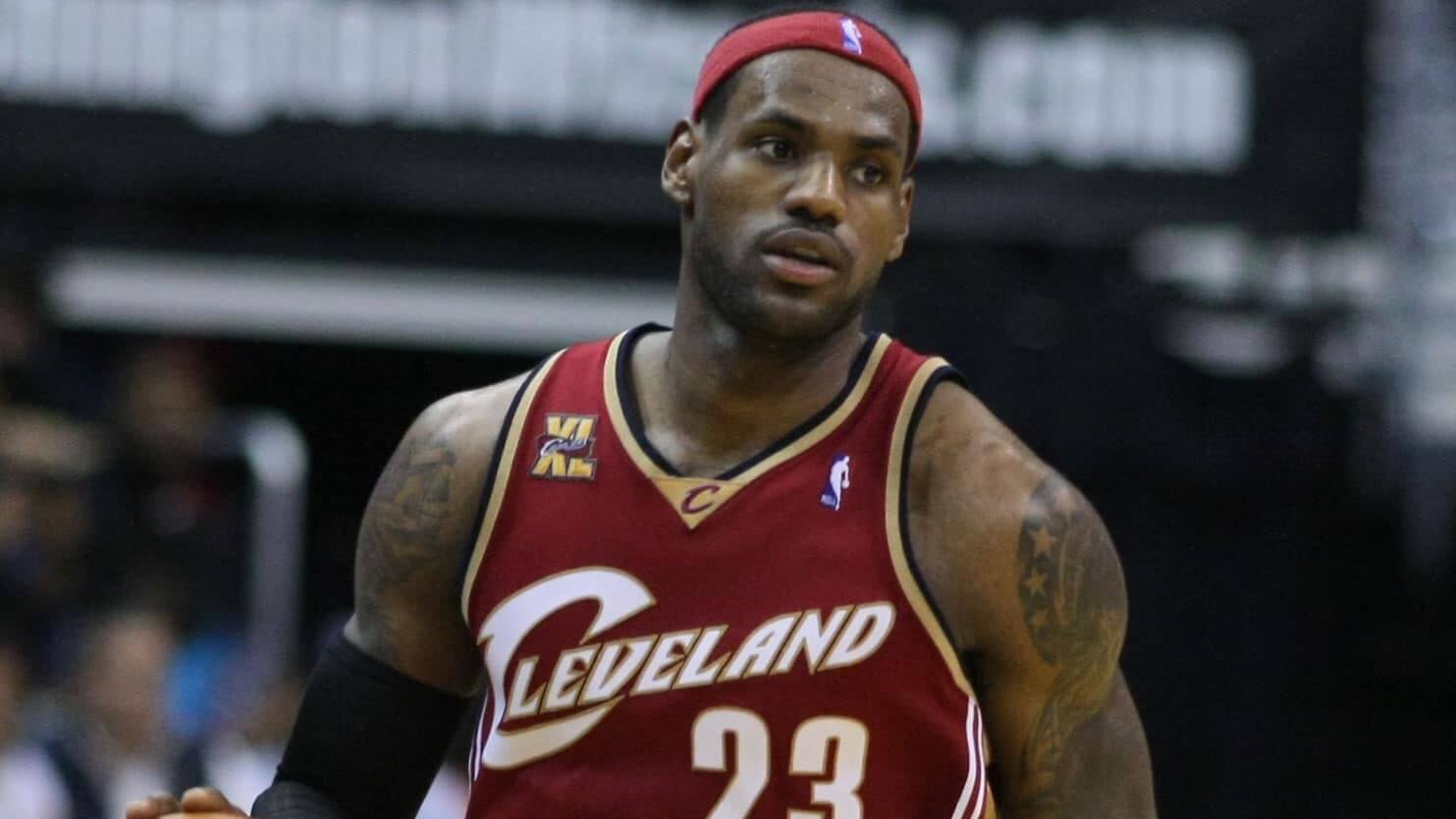 Jimmy Butler lit the world on fire with his performance in Game 3 of this year’s finals. He became just the third player in finals history to put up a triple-double while scoring at least 40 points, giving him one of the highest-scoring finals triple-doubles of all time. But he’s not at the top of the list, and many fans have become curious about who is. So let’s answer the question: what’s the most points scored in a triple-double in the NBA Finals?

There have been ten total instances of a player posting a triple-double with at least 30 points in the finals since 1951. Here’s a list of those games in ascending order, with the record-holder listed last.

Before this game, the Golden State Warriors were unbeaten in the 2017 playoffs. It took a titanic effort from King James to bring that perfection to an end (and help his Cavaliers avoid a sweep). He led his team to a finals record 86 points in the first half, and they held on to win 137-116. This certainly isn’t the last time we’ll see LeBron James on this list.

Before Charles Barkley became a commentator, he was a pretty damn good basketball player. After an MVP season, he led his Phoenix Suns to a finals matchup against Michael Jordan and his Chicago Bulls. With his team down 2-1, Barkley led his team in all three triple-double categories and turned the ball over just once in a grueling effort. Ultimately, though, the deciding factor in this game was Jordan’s 55 points.

Perhaps the most remarkable aspect of Steph Curry’s lone finals triple-double is that he was able to do it despite turning the ball over eight times. Nobody else on this list had more than six turnovers. Still, Curry’s effort was enough to help Kevin Durant and the Golden State Warriors go up 2-0 on the Cavaliers; they ultimately took their second title in three years.

Not only is LeBron the only player to appear on this list with two different teams, but he’s also the only player to make the top ten more than once. With his Miami Heat down 10 points in the third quarter (and on the brink of elimination), LeBron found an entirely new gear and helped lead his team to a Game 6 win in overtime.

Additional Stat: 1-for-6 in 3-Point Attempts

Historically speaking, this game will be best known for two things. It was almost certainly LeBron’s last game in a Cleveland Cavalier uniform, and it was the day the Golden State Warriors clinched their third title in four years. But in spite of all that, this game may be one of the most bizarre testaments to LeBron’s greatness for one reason: he had a 33-point triple-double while playing with a broken hand (which probably explains his futility with 3-point shooting).

Just a few games after posting the 40-point triple-double that inspired this list, Jimmy Buckets launched an all-or-nothing Game 5 performance to stave off elimination at the hands of LeBron and the Lakers. Butler truly gave everything he had on the court, to the point where he was barely able to stand during postgame interviews. Notably, he and LeBron are the only players to ever put up two 30-point triple-doubles in the same finals.

Only the second player ever to put up a 30-point triple-double in the finals, Worthy’s feat came in Game 7 and helped the Lakers clinch their second consecutive title, and their 11th in franchise history. It was an exclamation point on a dominant finals performance that earned him the NBA Finals MVP Award.

Another year, another finals triple-double against the Warriors from LeBron. He wasn’t accurate— his 31.4% field goal percentage is the lowest of any performance on this list— but he got the job done in overtime as the Cavs edged out the Warriors 95-93 in Game 2 and evened the series.

Butler’s historic performance is unique in that no other player in history has had a 30-point triple-double in the finals with at least 70% shooting. His 13 assists are also the highest total on this list. This is also Butler’s first finals appearance, which makes this performance all the more impressive.

If you’re sick of seeing LeBron James versus the Warriors on this list, imagine how sick the Warriors were of seeing him put up monster games like this between 2015 and 2018. Although this was probably the best individual finals performance of LeBron’s career (and as someone who watched the game, it was obvious he gave absolutely everything he had), he didn’t have enough support. With Kevin Love and Kyrie Irving both injured and out for the series, the Cavs lost this Game 5 by a score of 104-91, and ultimately fell in Game 6 of the series.

As mentioned above, perhaps the most remarkable part of Jerry West’s record is that he did it while playing on a leg injury for 48 minutes. Even after watching teammate and NBA legend Wilt Chamberlain leave the court with a knee injury with 5 minutes left on the clock and his team down 103-94, West and the Lakers scored eight unanswered points to pull within a single point of tying the game. Ultimately, though, the Celtics pulled away, winning Game 7 and the 1969 title.

West’s record for most points scored in a finals triple-double has remained unbroken for over 50 years, but if recent history is any indication, it may not be safe for much longer.